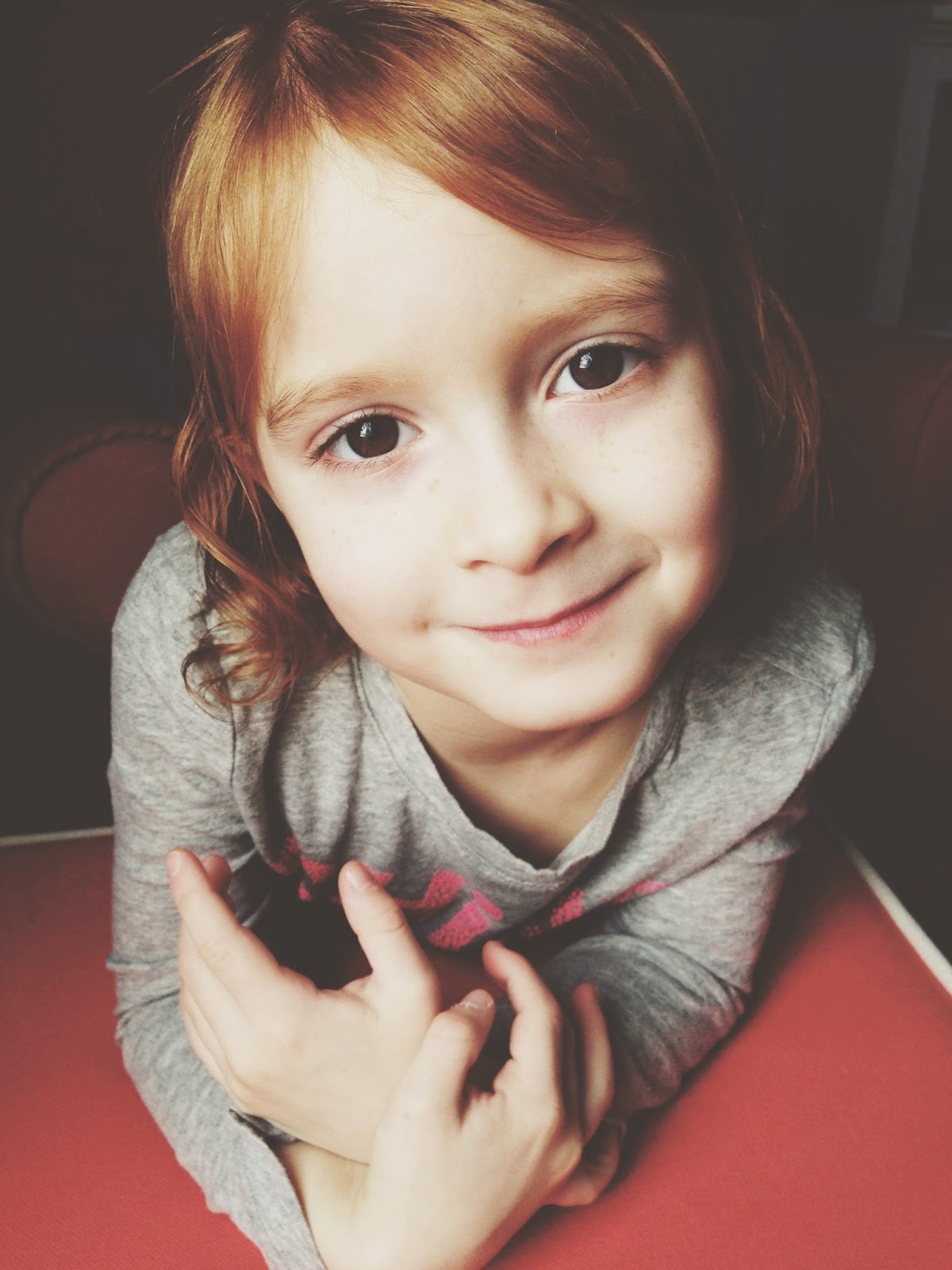 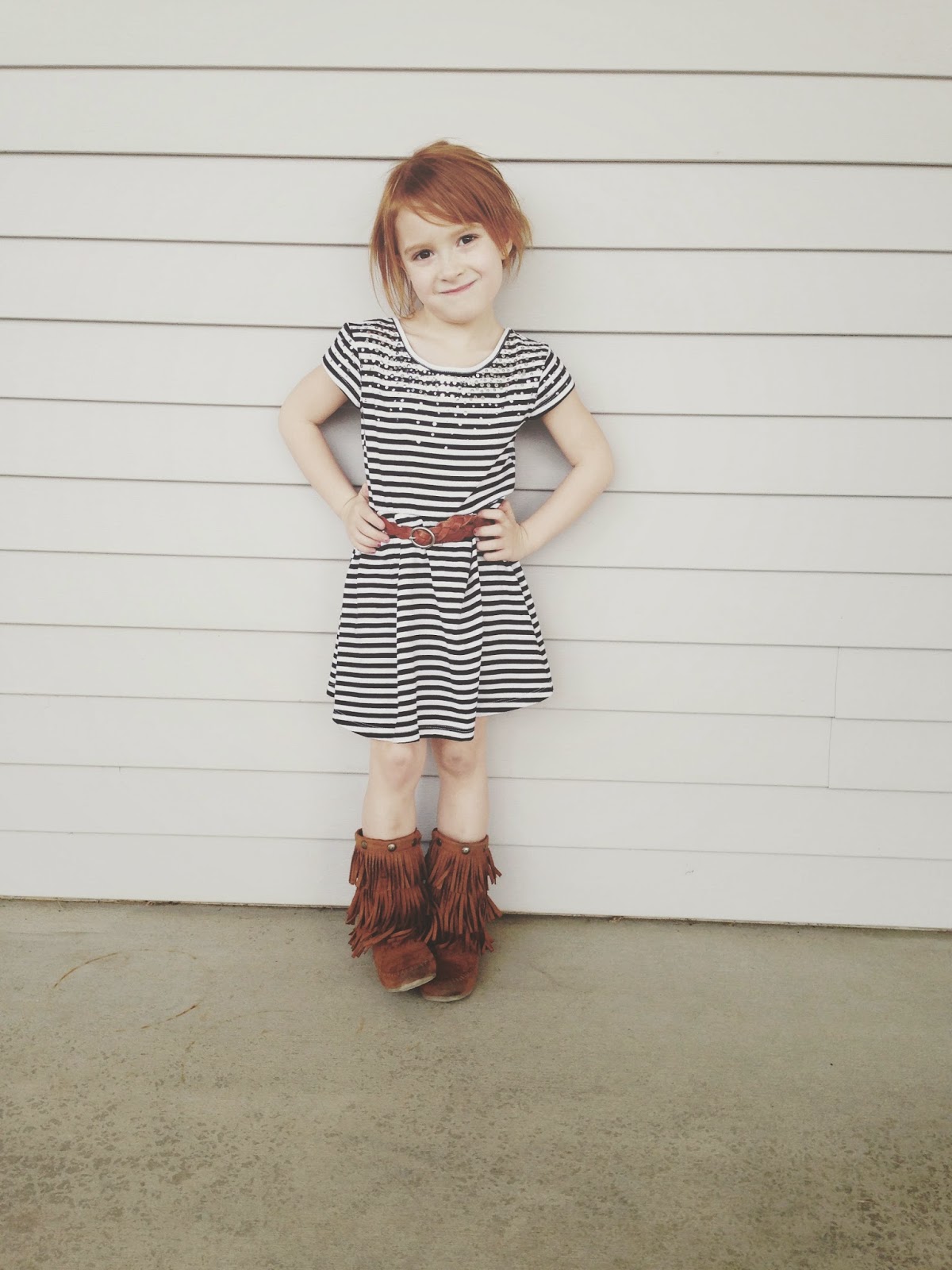 She has lots of names too. She came into this world at a whopping 4.9lbs. She was just 16 inches long and she looked like a peanut (and a rat). She wasn't ready to enter this world but Chuck decided it was time to send me into labor. Her positioning (bent in half in the bottom right corner of my womb) and his womb hogging, sent me into the operating room for their birth. I did my best to prepare for that type of arrival before I went to the hospital.

It's so special to experience the other gender as a mother. I had Foz and I was smitten to be a boy mom. I had the desire to have a daughter but after Foz was born I was ok with sons. I got to meet Chuck soon after I came out of recovery, but as I was getting stitched up, Peanut was struggling with basic functions, breathing well and staying warm. She wanted to be inside of me still, and really that's all she needed to be fine, but since she was out of me her body temperature, breathing and eating were all in need of professional help.

I got meet her when she was 12 hours old. Goodness, that moment. I was so excited and scared to hold her. She seemed so tiny. You wouldn't think one pound could make that much of a difference but it does when your total body weight is 4 lbs. Chuck was 5.9 lbs and although he was still small he seemed so much more sturdy than her.

Peanut spent the next eight days in the Nicu (level 2) nursery. She failed her carseat test a few times and finally got it together and came home. I was a mess with that short period of time of having to go back and forth to the hospital. I was so consumed with her and Chuck being apart that I didn't even think of the pain my body was in from recovering from surgery. I would stay up all night pumping and spending most the day with her at the hospital. I cried a lot. Hormones are fierce.

She finally came home and we settled in... well. With lots of loving help. We had a handful of college girls that came over often and loved on me and the tiny babes in my home. I had a few dear friends that I couldn't have made it through the first three months of the twins life without their love and willingness to serve my family.

Peanut was swaddled until she was six months old. She was a feisty night time screamer and I learned how to walk away from her cries because of sheer exhaustion. A few nights of it and she became an amazing sleeper. She was quickly 5 lbs behind Chuck in size. Tiny all the time, with her own growth curve that was below the charts.

She is petite and she knows it.  She often says this to me "it's because I am betite mom". She has the same devotion to Foz that Chuck has. Foz and Peanut were actually the first sibling bond in the tribe. Foz took a bit more time warming up to Chuck but he was so tender towards Peanut from the get go. Now the three of them could be called amigos. She would rather have her bed residency in the boys room and so far she is a very fortunate sister, they haven't decided that girls are gross. Chuck and Foz want her around all the time.

She is by far my most determined child, not so much strong willed (she has her moments), but more so when she gets an idea in her head, she is going to do it. She wants to catch up to Foz in every way possible (no training wheels on the bike, wants to learn to read, wants to pull her teeth) but its such a genuine desire right now. She is also my child with the highest physical pain tolerance. She has broken her collar bone, her nose, had two black eyes and numerous giant bruises protruding from her head. She just gets up and keeps going. Now her feelings on the other side are a bit touchy. She will tear up if you talk loudly at her. I am learning her and I am so grateful for the discernment of the Holy Spirit because I am learning how to encourage her to come alive.