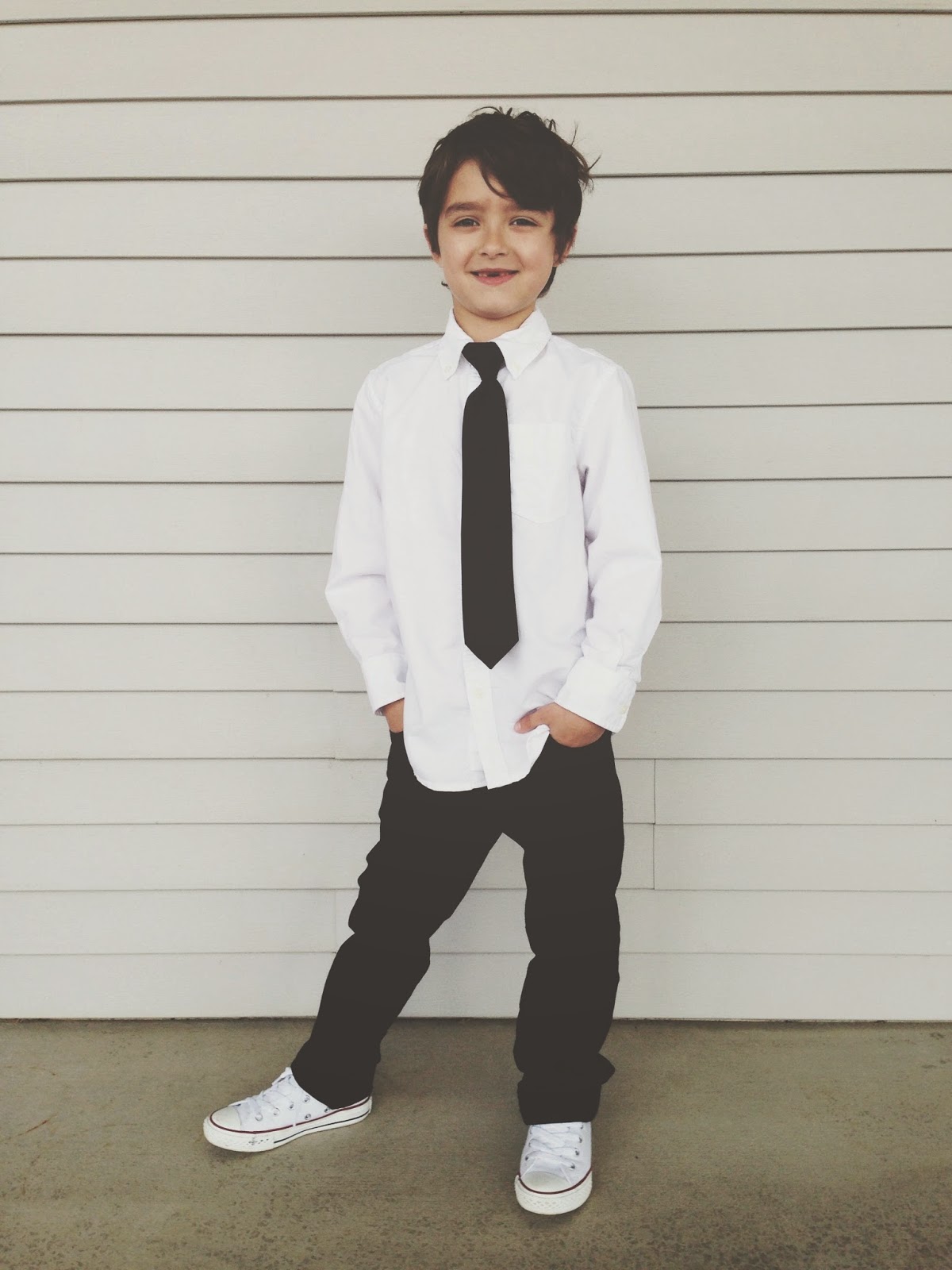 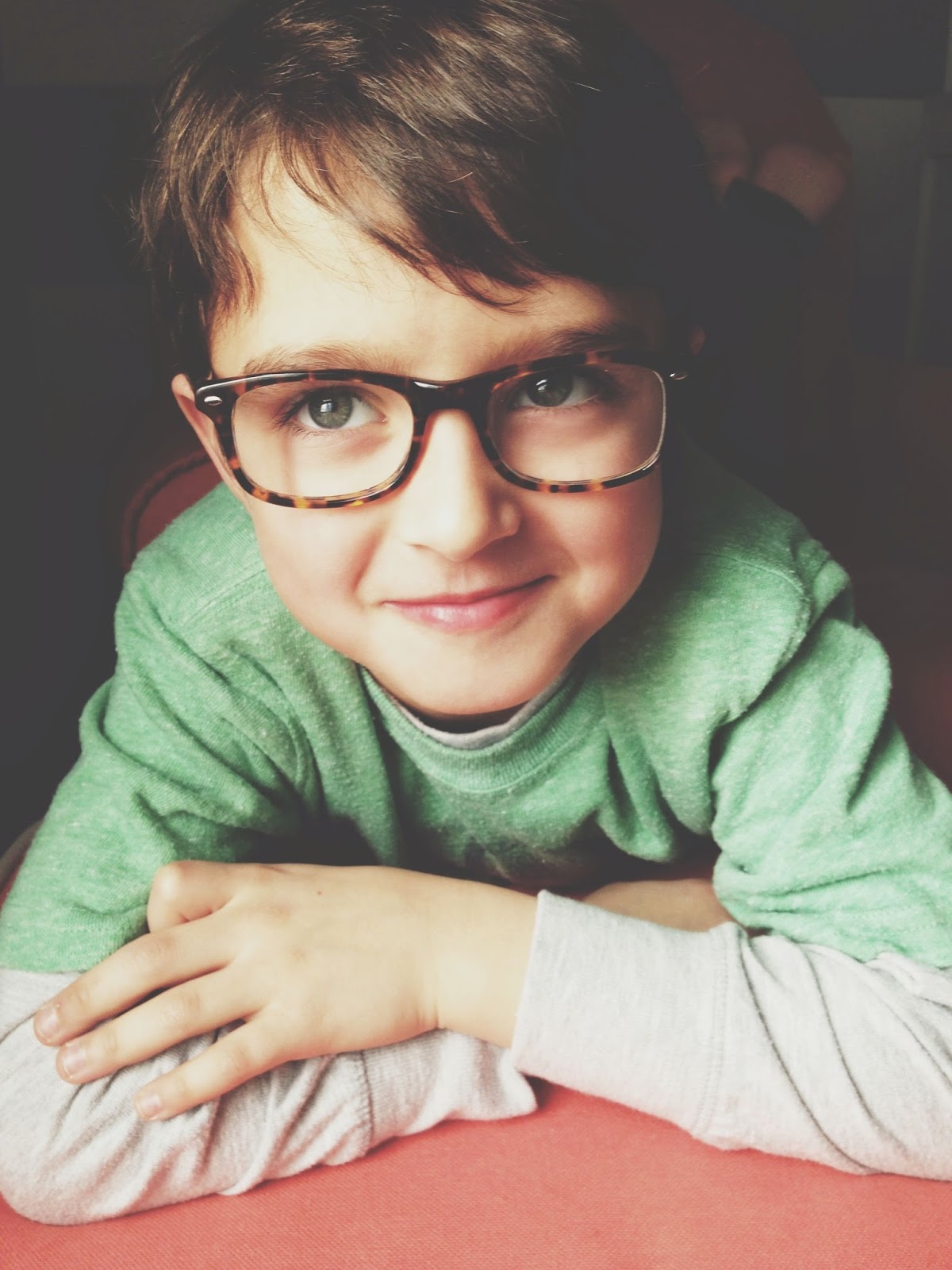 I don't want to delete this because these are my words from that point in my life. This kiddo made me come alive. I thought I loved life before I had him. I thought I loved the world and people. I was so surprised by what hit me the moment I held him. I can remember saying over and over again "he is just so beautiful, I would have loved an ugly baby!"

When I was four months pregnant a radical woman prayed over my baby belly and said "our son" was going to be a teacher / prophet. JR thought "lady you better watch how you are talking about my child," and she open her eyes in the midst of her prayer looked at my husband and said "son, you need to get more comfortable with the spirit of God".  My husband had been raised in the 1990's pentecostal movement, he had seen quite a bit of "fake" spirit moving moments. He was a youth pastor at the time so it wasn't that he wasn't in communion with the Lord, he was. God used this woman to beckon our hearts to follow the leading of His spirit to move and speak to us, we began to grow in our comfort level of the spirit of God moving through gifts.


So naming this kiddo suddenly became quite a weighted decision. We had prayed the Lord would lead us in what to name him. We had two names and both had great meanings. I thought when I saw/held him, that I would know what we should name him. But like I said earlier, I was so surprised by the love I had for him, that I kept repeating myself and I had no idea what we should name him! Thank God my husband had a bit more clear mind! He knew immediately. The depth of love in his eyes towards his son was enough to make me melt. JR looked at me and said "I know his name." It is also his first name James. Foz goes by his middle name which means "worthy".

So being completely honest here, I was very afraid of having a son. For a few reasons... First, was my experience with my older brother. We didn't have the most loving brother/sister bond through childhood. Second, because I was so hopeful to have a daughter.

Then he came along, and my heart began beating outside of my body. I couldn't be more in love with being a mother to a son. In the first few weeks of his life (like when he was 3 weeks old) I had a tear filled time holding him because it dawned on me that he will someday love a woman more than me! Then I went to my mother-in-law and thanked her for the miscarriage that she went through a few months before she got pregnant with my husband. Had she not gone through that pain, I wouldn't be married to JR and we wouldn't have our first born son.

So to share a brief version of his story...

We were married for a few months when we had "the talk" and after a tender time of prayer together we decided that we wouldn't prevent anymore. We had a lot of voices of wisdom and influence in our lives at that time that said we should wait at least five years before we started a family. That we were to grow together before we grew in numbers. We believed God would bless us in His time.

30 negative pregnancy tests over the course of 30 months, and I was broken sitting in my bathroom taking another test to prove I wasn't pregnant again. I was shocked to see two lines. I actually said to JR "I think this test is broken" I had the hardest time believing I was finally pregnant. At 8 weeks I started having very heavy bleeding and of course it fell on a Friday night. I called in and the midwife said "oh your body is probably rejecting the baby, just come in on Monday and we can take a look." WHAT?! Who is that insensitive?! I was a basket case. I spent two days laying down and praying scripture over my womb. We went in first thing Monday morning and saw our little baby do a head nod. JR and I burst into tears as we watched him move and saw his heart beat. Then we found out we lost a twin. Those emotions were so mixed. We didn't know we had another baby to lose. We were so grateful to have a baby still growing that we did not grieve the loss of that life at that time.

I was determined to enjoy my pregnancy. I had constant nausea, I fell asleep at 7pm, I threw up outside restaurants and I couldn't even look at the word chicken without feeling vomit arise. But I smiled so much. I was clueless to what giving birth entailed, the thought of nursing a baby was a little weird to me, and I had the craziest pregnancy dreams. I woke up five times a night to pee and if I saw a speck of light, I couldn't fall back asleep. I loved it all though. I was so grateful to carry Foz. My delivery story is quite a bit less desirable than I would have written, but pride is to be broken for everyone at times and mine was. I had natural birth plans, three paged typed ones to be exact. I had my a baby boy handed to me 24 hrs after an induced labor and everything I had "learned" went wrong. I thankfully delivered him without surgery. (****edited 2019. It was a natural labor with an epidural, something I found shame in for years. Now, I am at peace and thankful that I got to deliver one of my babies naturally, even if that included medication.)

My son was the most alert brown skinned, blue eyed precious package of 6 pounds that I couldn't wallow in what felt like failure to my own mind, I had to move on and be present with the overwhelming love that God was pouring over me. I was a mom. I wasn't afraid. It was as though the moment he was handed to me, I was handed some invisible grasp of passion towards motherhood. I knew that there are two sides to every decision with how to mother and knew what they were...options. I knew the best teacher was going to be the Holy Spirit. So I read little and trusted much.

Growing with Foz has been amazing. I was made better because of him. My understanding of the relentless love of Jesus grew deeply. It has been a fast journey already, I have to tone down my sappy mom moments quite often still. Sometimes I will stop and watch Foz and smile and he will catch me and now he says "Mom are you having happy tears?" I chuckle and nod. Written in 2014.