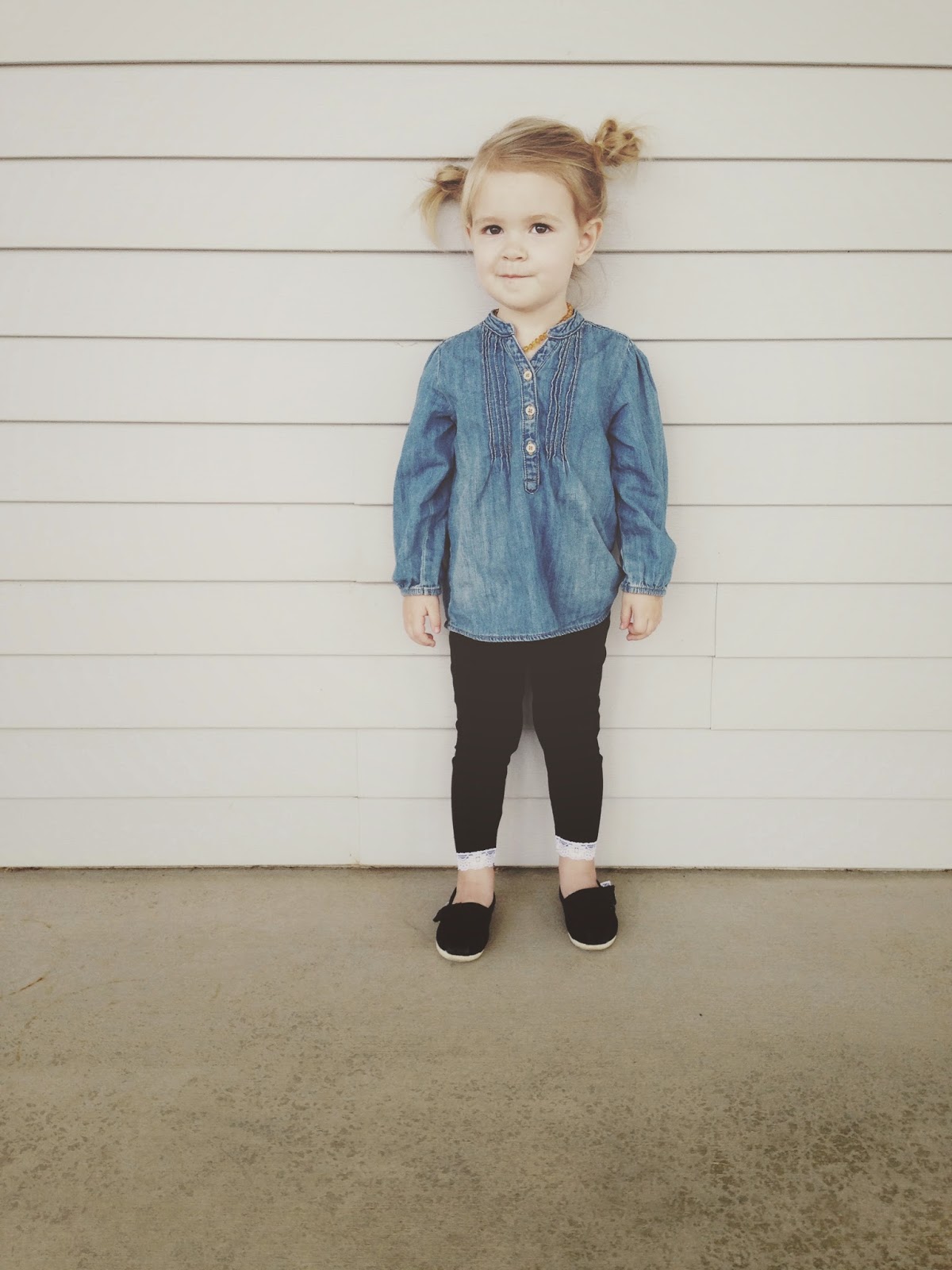 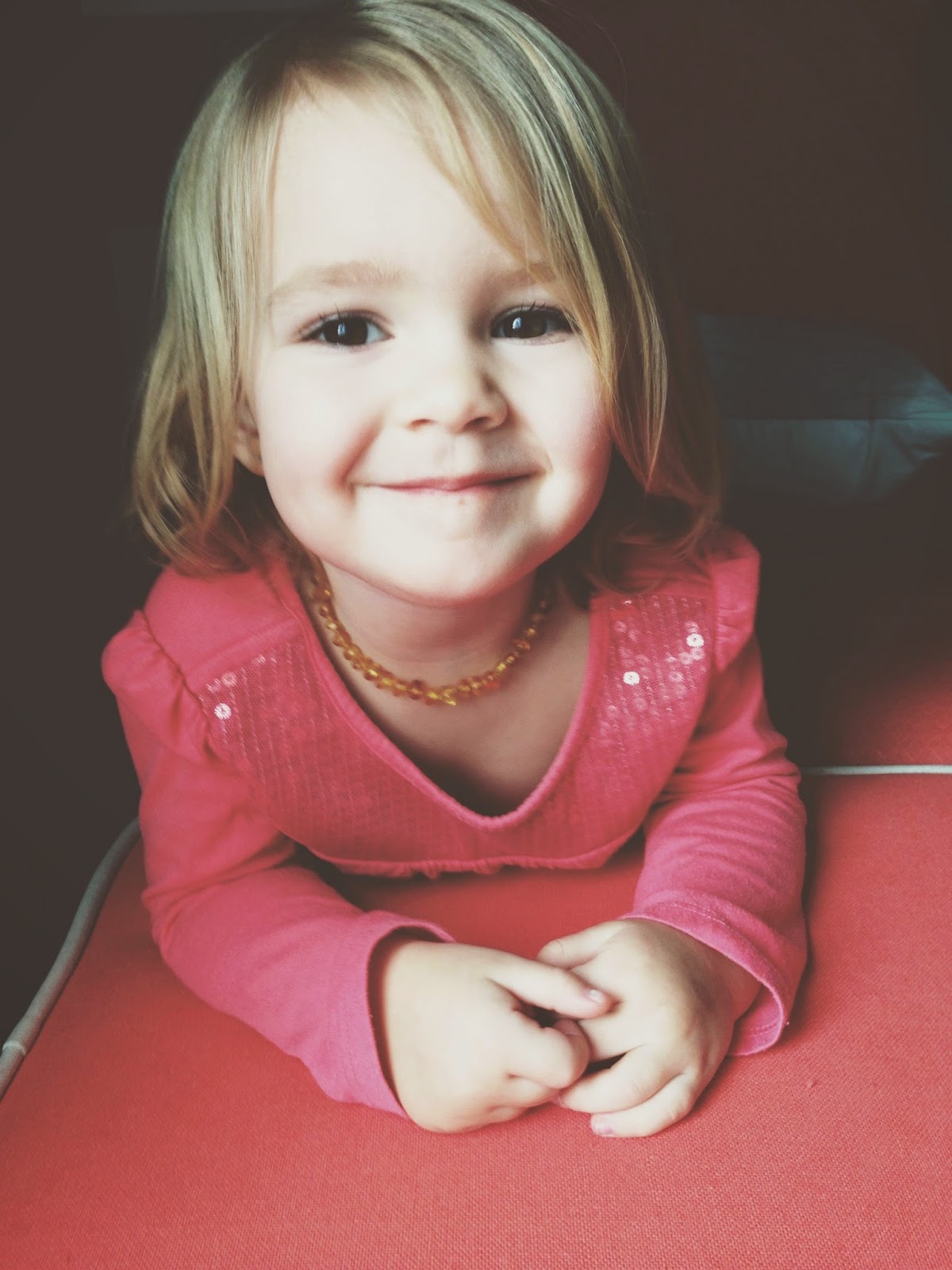 It's a knock off of the name she goes by. She has lots of nicknames... but I guess when you have three names on your birth certificate that stuff is bound to happen! Georgie or George is what I will call here around here. I want to tell you about the meaning of her real name. Her first name represents God's faithfulness to us in a season that we didn't understand what he was doing and yet we grew so much in Him (the same faithfulness was shown to us through her arrival). She is actually a name sake to family that mentored us years ago. Then her middle name (that she goes by) represents life. Let me tell you, she is a beautiful representation of life. She is exuberant, joyful, easy going (most of the time), confident, inquisitive, and a random fact about her is that she loves guys! It's so cute.

So here's a (sort of) short version of her story:

We called her pregnancy #shock. But I have to back up a bit to tell her story, after I gave birth to Bets, I was a few weeks shy of turning 29. We had gone from trying to conceive for a few years, to conceiving on oral meds, to giving birth, to miscarriage, to IVF, to twins, to content with three, to a beautiful surprise pregnancy and then boom... I had four kids 3 & under. I had to get my mind around my undefined thought process that I once thought I believed in...

Which was this "children are a blessing from God and who are we to prevent." That's a strong value to stand upon when conception doesn't just happen for you. I should have put a period after "children are a blessing from God" But I added the "who are we to prevent". Removing prevention didn't do anything for us which made conceiving seem like a miracle to us. Yet there I was four children in three years and I was faced with challenging my own perceptions. I had to seek the Lord and gain wisdom and understanding with all of this. So I read the word, I prayed, and I sought counsel from people I respected. We used prevention for the first time in our marriage for about four months and with one accidental non-prevented marital moment, the surprise of our life had happened. We conceived our fifth child.

It's easy to look at our scenario and say "Oh that's because you used those fertility drugs," Uh, no. I hear that quite often, but then I go back to my belief system where the period should have been inserted and say but wait "children are a blessing from God." Period! So this girl is a gift from God. As is EVERY. CHILD. EVER. BORN.

That truth is living proof everyday. She was a gift to us, because of her I smile more, I laugh frequently, I get even more tender snuggles, because of her I rely on Jesus more because she reminds me I am never in control. She is about to turn three, and I have to ask the question HOW? I mean its one thing to have a three year old, but to have your fifth child turn three when your oldest isn't quite eight... that's kind of hard to wrap your mind around. I am amazed at this dear life that I get to nurture and love. This is Georgie... she was a shock to us, but by far the best shock of our life. I can't imagine life with out our fifth.