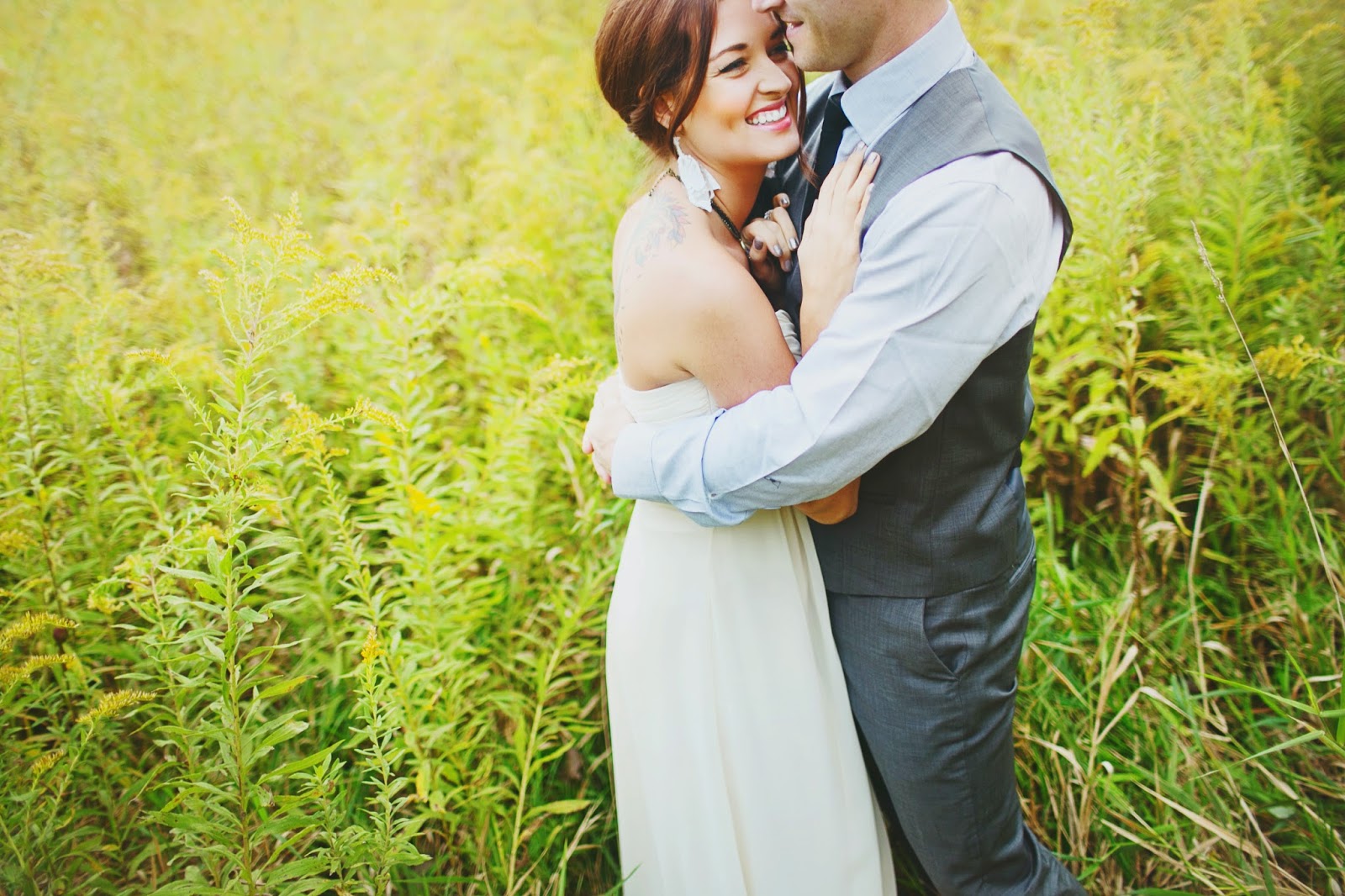 We got ten year anniversary pictures in the fall of 2012. I can't believe its already been that long. It seems like its only been six months ago, but I have walked through a pregnancy and almost a first year of life with our sixth babe since this photo was taken! My hair isn't that color anymore and my arms aren't that toned. We went went on a cruise for our ten year in August a month before these were taken, and in the summer before the cruise, I was loving my new found hobby of crossfit. I actually don't like exercising but I loved crossfit... I have struggled to enjoy it since I had Snow, but that's another story...

I have to share this real quick... have you ever left your kids and worried about what would happen if you died? I am sure I am the only crazy Well first off, me leaving them was such a huge thing, but then I was nuts to not even think about what I was doing.. I went to SEA. You can't be reached at sea. I was 24 hours away from land. I had the time of my life with Hedge, it was better than our honey moon (to me), but I did not like being at sea!

As we were leaving the port in Florida, I pulled out my phone and had Hedge record a message to the kids if I would have died at sea, (which I was pretty certain was going to happen) and posted it on you-tube before we were out of range. I was a ridiculous mess! I love traveling (don't do too much of it in this season of my life) and hopping on a plane is fun to me, traveling across an ocean by ship... no thank you.

MY STORIES will eventually include links to older posts, I plan to write topical for awhile. Every so often, I may write something that is on my heart, but I am going back to the beginning and working my way through seasons, phases, situations, lessons... I hope you enjoy! 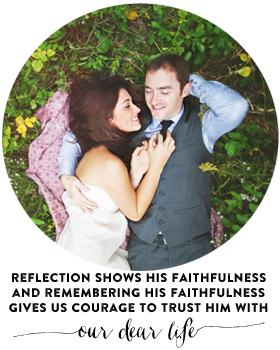